OmniPork is developed by OmniFoods, a food tech company launched by Green Monday. Our experienced canada-based R&D team had developed this food innovation by extensive research on Asian cuisines and culinary practices. OmniPork is an all-purpose solution of Green Monday, as a diversified and innovative social enterprise model, to promote shifting to plant-based diet as a crucial mean to tackle global warming and food insecurity. Green Monday was established in 2012. By working with companies, restaurants, schools and various parties, we have effectively increase the awareness of plant-based life style. According to a survey result released by an international consultant in Dec 2018, the number of HK people practising flexitarian has reached 1.75M. The existence and influence of Green Monday has gradually expanded, and it has been implemented in schools and government authorities of 30+ countries, including the United States, Singapore and Macau.

We created Omni for all: all people, all cuisines, and for the common good of all beings and our planet. — David Yeung

All Plant. All Cuisines. All Impact. Omni – Power to All.
Our game-changing OmniPork is designed to be an all-purpose, plant-based pork analogue that is both nutritionally superior and friendlier to the environmental when compared with normal pork. 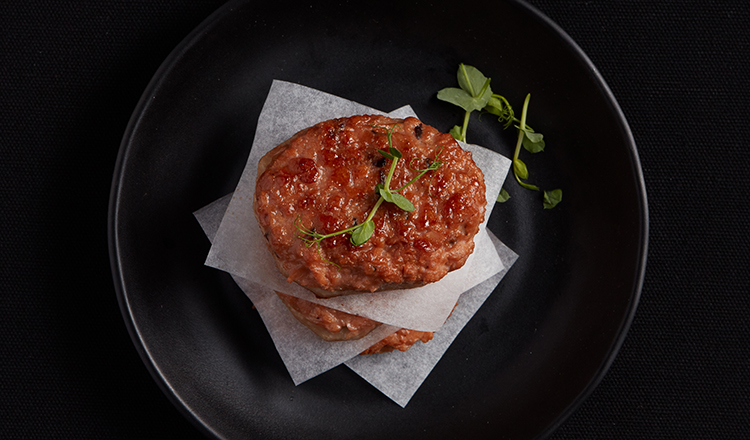 Our Story
An Industry Overdue for Disruption!
Today’s global livestock industry carries a greater carbon footprint than all transportation combined. It is extremely wasteful and inefficient in its use of the earth’s precious land and water resources. Our need for more and more land to fuel the food industry has lead to vast global deforestation which has significant a knock-on impact on our environment and ecosystems. This same industry is also one of the main sources of soil and water pollution. Taking the global pork industry as one example, an estimated 1.29 billion metric tonnes of waste is produced by the Chinese pork industry each year, and in North America, the hog industry has emitted so much nitrogen and phosphorus pollution that it has created a so-called “dead zone” in the Gulf of Mexico – an oxygen-depleted ocean.
Why Omni
OmniPork was developed by OmniFoods, a food innovation company launched by its parent company, Green Monday. Our experienced team of food scientists in Canada innovated this product based on years of extensive research on Asian cuisines and culinary practices. Omnipork is the all-purpose solution of Green Monday – a diversified and innovative social enterprise model – to promote shifting to a plant-based diet as a crucial means to tackle global warming and food insecurity. Since its establishment in 2012, Green Monday has worked with over 1000 restaurants globally, as well as schools and other companies, and effectively cultivated an awareness and appreciation for a plant-based lifestyle for the sake of the planet. A survey released by an international consultant in Dec 2018 revealed that Green Monday has helped increase the number of flexitarians in Hong Kong from 300,000 to an impressive 1.75M! That is a 20% increase in flexitarians and roughly 23% of the population! Already adopted by schools and government authorities within 30+ countries across the globe, Green Monday’s reach continues its global expansion, transforming diets and habits around the world for a better planet. 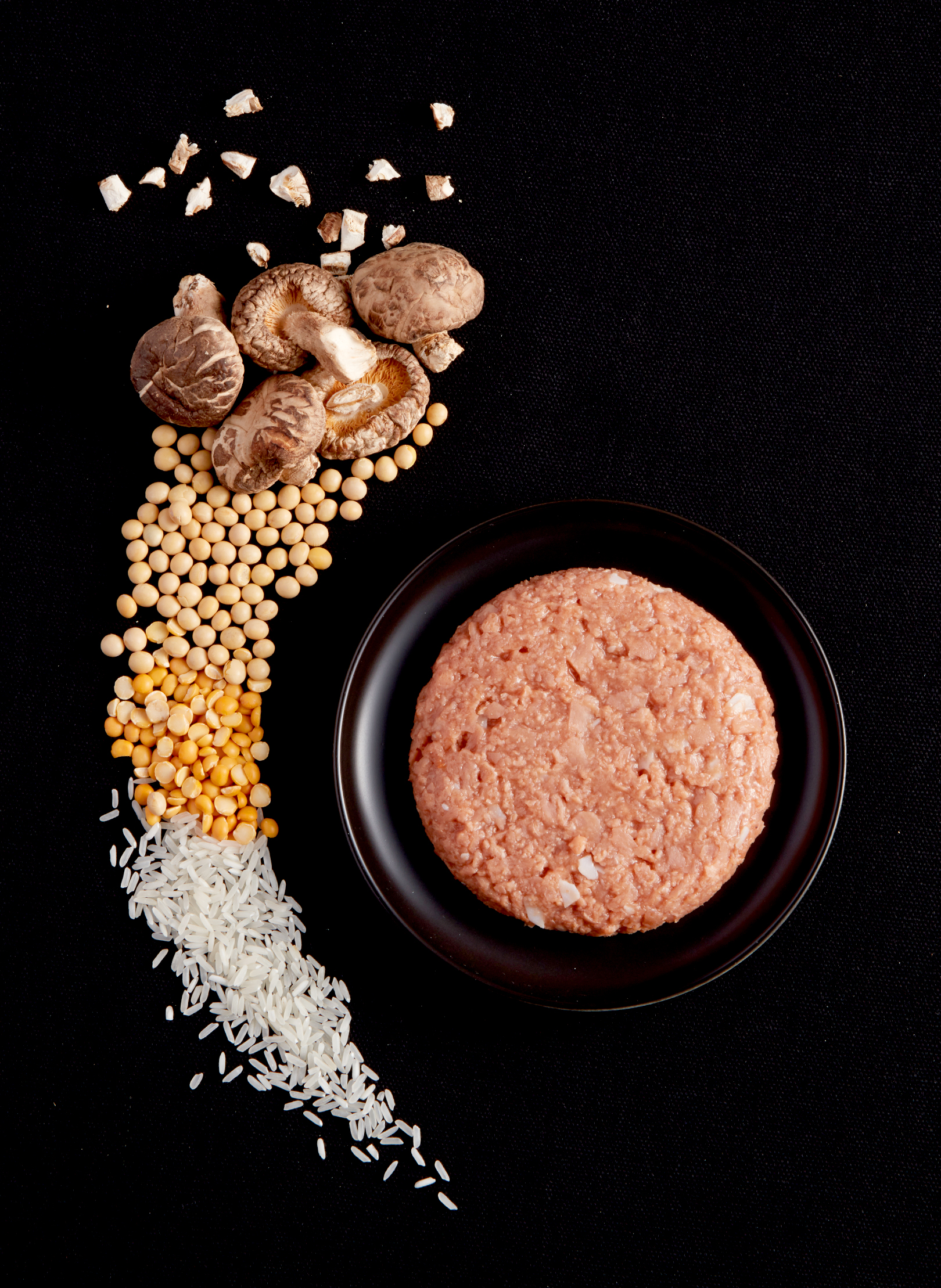 How OmniPork is made ALL-PURPOSE

Rice
Researched and developed over two years by our experienced team of food scientists in Canada, OmniPork is a nutritionally superior meat analogue launched by food innovation company OmniFoods. It is made from our proprietary blend of plant-based proteins from peas, non-GMO soy, shiitake mushrooms and rice for complete protein. Since its launch in 2018, OmniPork has received extensive international media coverage and love from chefs all over the globe! Founded in 2017 and self-funded as of today, Foods For Tomorrow is a Spanish startup offering a range of 100% plant-based alternatives under the brand Heura. Made from non-GMO soybeans, their entire range of protein, which resembles the texture and flavour of chicken, is free from gluten, cholesterol, dyes and preservatives. In addition to containing only “clean” ingredients (emphasis […]
READMORE OUR MISSION We believe there is a better way to feed our future and that the positive choices we all make, no matter how small, can have a great impact on our personal health and the health of our planet. By shifting from animal to plant-based meat, we can positively impact four growing global issues: […]
READMORE